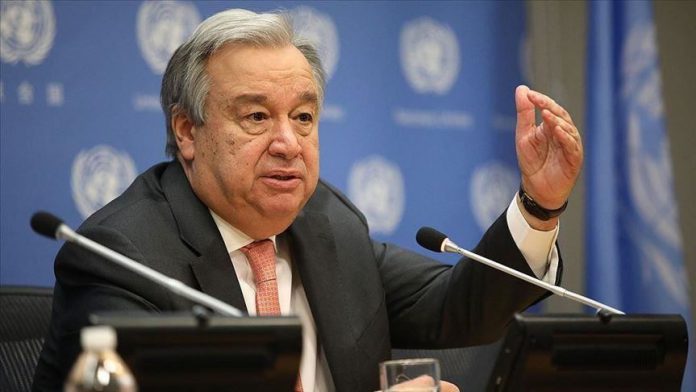 “It is particularly frustrating to me that the Security Council has declared an arms embargo, has asked for a ceasefire several times. Nobody respects it from the ground,” Guterres said at a joint press conference with Italian Prime Minister Giuseppe Conte at the Villa Madama government guest house in Rome.

“We have several member states providing weapons, every single week, to both sides in the conflict,” Guterres said.