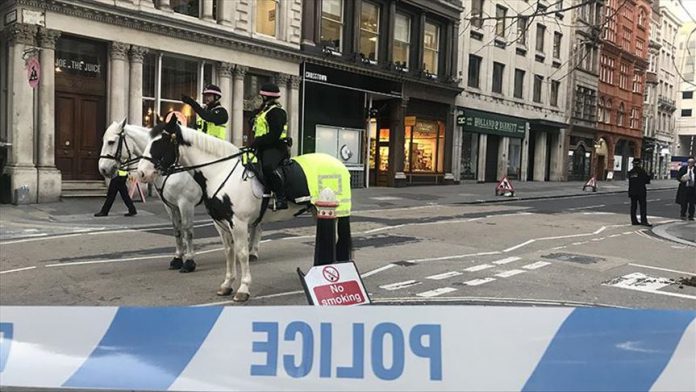 Twin vigils were held in London and Cambridge for the victims of Friday’s stabbing attack, local media reported.

Family and friends of the victims Saskia Jones, 23, and Jack Merritt, 25, attended on Monday a remembrance service in Cambridge University, where both victims had been students, according to Sky-News.

In London, U.K. Prime Minister Boris Johnson, opposition leader Jeremy Corbyn, and the Mayor of London Sadiq Khan observed a minute of silence with members of the public in the honor of victims.