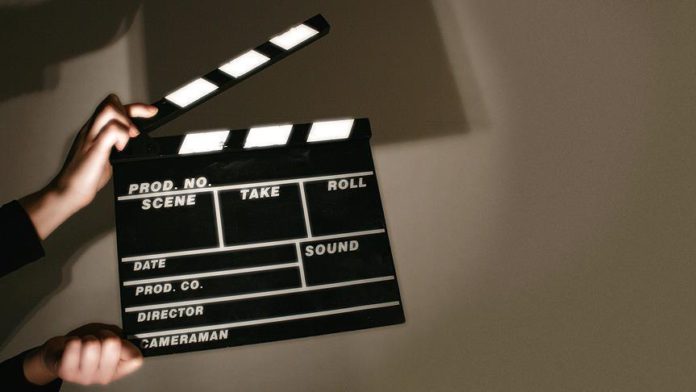 At a time when the COVID-19 pandemic forced people to stay indoors, the animation industry in Vietnam saw an unprecedented boom.

From scriptwriting to post-production and hits on video streaming platforms, the animation industry grew exponentially in the Southeast Asian nation.

Global statistics suggest 90% of the US television animation is produced in Asia where Japan, South Korea, Taiwan, China, India, the Philippines, Malaysia, Singapore, Vietnam, Thailand, and Indonesia are leaders in the industry. In 2018, the Asian animation industry was valued at $52 billion.

In particular, the animation industry in Vietnam saw expansion by getting approval for 16 films by the Cinema department of Vietnam’s Culture Ministry for distribution, a report by Vietnam News Service said.

Each 30-minute film showcased stunning content and visual effects due to their various styles like 2D, 3D, or computer-generated papercutting.

All three films recount the events leading to Vietnam’s war against China thousands of years ago.

“Though historical in nature, the cartoonists have broken out of the dry, conventional storytelling of former fact-based stories. Figures from history are vividly brought to life, while their inner personalities have been thoroughly explored to form a new style of Vietnamese animation, different to anything the country’s cinema industry has ever produced before,” the report said, adding that the Southeast nation “is set for a golden period of animation.”

The company has been commissioned by the government to explore topics such as national history, fairy tales, the environment, or philosophy.

Pham Thanh Ha, head of the Script Department at the Viet Nam Cartoon Company, said achievements of the industry have resulted from “constant efforts in improving the quality of animation, the staff, and artists at the studio.”

According to the chief scriptwriter, the studio adjusted its production and business plans due to the pandemic.

“Thanks to the efforts in recent years, we have created unique features for Vietnamese cartoons with beautiful images, flexible movements, fresh colors, rich content, which is close to children’s modern lives while still preserving typical Vietnamese innocence, simple and pure characteristics,” Ha said.

“One of the successes of the studio in the past years is introducing films to the audience via various means of communications, including central and local television channels, paid TV channels and especially, social networks. We have effectively launched and managed our official channel on YouTube,” he added.

The high-end production of the Vietnamese animation industry also brought home awards for their quality and success.

At the 22nd Viet Nam Film Festival, The Wooden Birds bagged the gold award, while The Teacher of Eternity and The Light That Never Goes Out won silver awards.

The success of the animation industry saw the YouTube channel Vietnamese Cartoon attracting nearly 600,000 subscribers and close to 200 million views since its launch in June 2018.

“In addition to complying with pandemic prevention measures, the Viet Nam Cartoon Company still had to stick to its production schedule in order not to delay the release of films or overlap production stages, which could affect film quality,” Ha said.

“In-person film screenings at the cinema of the studio, mobile screenings as well as direct interaction with the audience that aims to motivate and inspire animation artists have all been minimized, unfortunately,” he added.