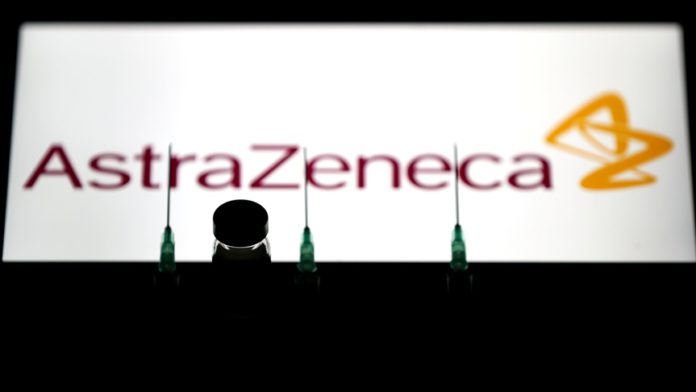 Vietnam will receive at least 30 million doses of the COVID-19 vaccine developed by AstraZeneca with Oxford University this year, a senior health official said on Monday.

Addressing a news conference in the capital Hanoi, Deputy Health Minister Truong Quoc Cuong said the vaccines will be delivered “in phases through all four quarters of 2021,” daily Vietnam News reported.

The shot requires two doses and will be administered with a four-week gap, meaning it will cater to around 15 million people in the country of over 95 million.

Cuong added that the government is also in discussions with several vaccine manufacturers including Pfizer-BioNTech, Russia’s Sputnik V, and China’s Sinovac.

The Gamaleya Research Institute of Epidemiology and Microbiology, which produced Russia’s Sputnik V vaccine, has also shown interest in developing the vaccine in Vietnam “under a technology transfer agreement with a company under the management of Vietnamese Health Ministry,” the minister said.

He said that as part of the COVAX initiative, which is led by the World Health Organization, Vietnam is eligible to get vaccine support for 16% of its population.

The Southeast Asian country has so far reported 1,494 cases of the novel disease, including 35 deaths, according to the latest figures by Johns Hopkins University.

'Mishap' kills 2 US pilots in Oklahoma