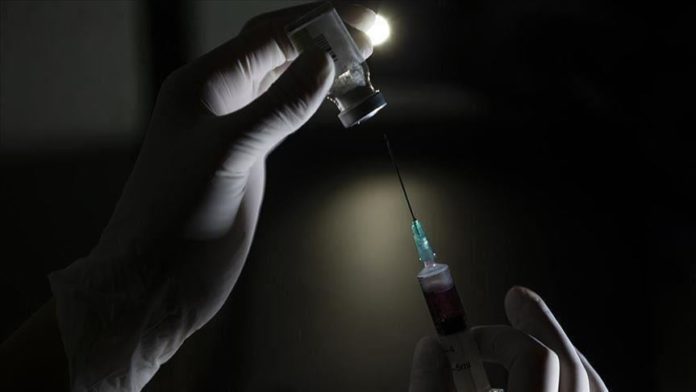 The trials on monkeys, aged between three and five, were conducted on Oct. 27 on Reu Island off the country’s northern province of Quang Ninh.

The mammals weighing more than three kilograms (6.6 pounds) each had their health checked, and are not infected with any diseases, Vabiotech Director Do Tuan Dat was quoted as saying.

The vaccinated monkeys will be monitored for three months in two separate groups, and then their blood samples will be investigated in Hanoi for further analysis.

The report said that testing will follow a similar model that may be performed on people. “The animals will be injected with the vaccine twice, with the shots being 18-21 days apart.”

The Vabiotech had tested the vaccine on mice in June.

Scientists will also test the antigen on other animals but the results of the testing on monkeys will be a “foundation for the next stage and proposal to test the vaccine on people,” the report said.

Vietnam has reported 1,192 cases of the novel virus, including 35 deaths and 1,065 recoveries, according to the US-based Johns Hopkins University.

More than 100 coronavirus vaccines are in development across the world to ease the global crisis.