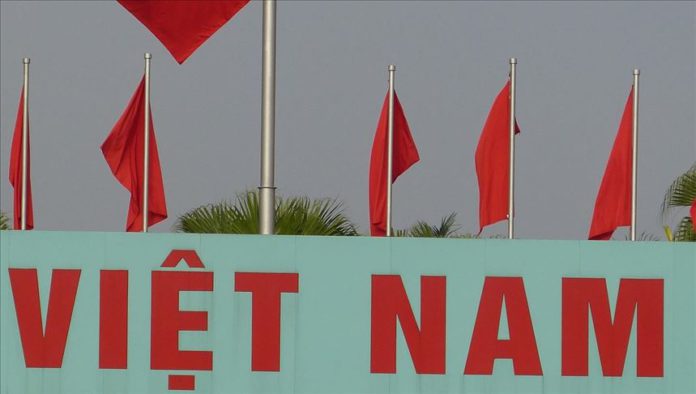 A Vietnamese court on Monday sentenced four people over their roles in the death of 39 Vietnamese migrants whose bodies found in a refrigerated truck in the UK last year, local media reported.

They were found guilty of organizing and brokering illegal immigration, it added.

Meanwhile, three others were also handed down suspended sentences by the same court, the report said.

The judges said the defendants had engaged in dangerous violations of immigration and labor export laws. They also recognized the fact that the defendants had cooperated with the investigators and been willing to address the consequences.

In October 2019, 39 Vietnamese people — including women and children — were found in the trailer of a lorry in Essex, UK. They had died of a lack of oxygen and overheating in an enclosed space.

Seven people involved in the trafficking of the victims to the UK were arrested by Ha Tinh police in February.

The trial first opened in August, but was adjourned due to the absence of the majority of witnesses.

Tunisia: Turkey did not request use of airspace