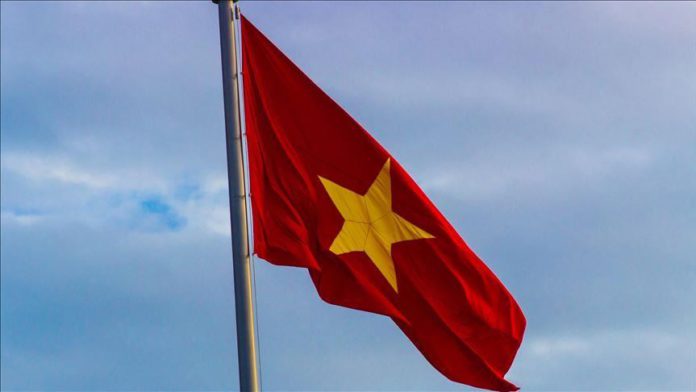 A Vietnamese top official said his country was entering the third wave of reform to slash at least 20% of business regulations in the next five years, local media reported Friday.

Minister and Chairman of the Government Office Mai Tien Dung recently said the government’s business regulation reform program in 2020-2025 was the largest and most comprehensive, showing determination to improve the business environment to drive development, according to Viet Nam News.

The recently-announced program to implement Government Resolution No 68/NQ-CP dated May 12 is aimed at removing and simplifying at least 20% of business regulations and cut at least one-fifth of compliance costs, it said.

The program also focused on preventing new issuances of unnecessary, unreasonable and illegal regulations and those causing more difficulties for businesses, while removing inconsistencies and overlaps in business regulations.

The minister said the government attached special attention to institutional reform and building e-government to create favorable conditions for businesses and citizens.

Dung, however, noted that reforms remained slow and some deregulation brought more difficulties instead of aiding firms.

He emphasized that there was a lot of room for growth by carrying out efficient reforms.

Chairman of Vietnam’s Chamber of Commerce and Industry Vu Tien Loc said Resolution 68 was regarded as the third wave of reforms in the past five years, according to the report.

Loc said the first wave was in 2016 with thousands of sub-licenses eliminated, while the second was removing and simplifying half of business prerequisites and product lines for customs checks.

In the third wave of reforms, inconsistencies and overlaps in business regulations were expected to be wiped out, he added.

Noting that the chamber’s findings showed the percentage of firms which must apply for licenses for their business operation had reduced from 58% to 48%, Loc said it was not just a matter of money or time but also the confidence of business.

He said Resolution 68 would trigger more comprehensive reforms to tackle existing problems in the business legal system and hasten reforms of management agencies at all levels, stressing that listening to businesses were essential.

Meanwhile, President of the Association of Small and Medium-Sized Enterprises Nguyen Van Than also said drastic measures must be taken to achieve deregulation goals set in Resolution 68.

“The transition from paper-based management to digital-based would be pushed, aiming to create the best conditions for businesses and to cut costs,” he said. “Businesses and citizens would play a role in supervising and evaluating the reform process.” 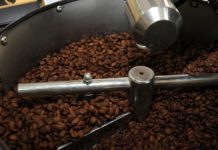