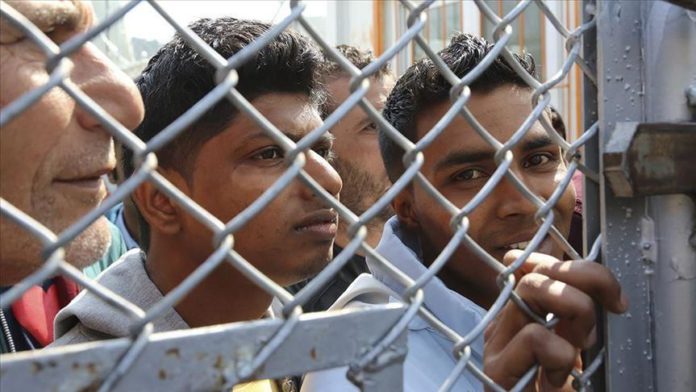 A ministerial meeting was organized by Austria in the country’s capital Vienna with participants from 20 countries to discuss combating irregular migration along the Eastern Mediterranean and the related Western Balkan route.

In his concluding remarks, Schinas underlined the importance of creating a new coordination platform which will be based in Vienna.

“As Minister Seehofer also said that this should not be seen as yet another administrative structure but rather as a flexible operational tool that will align priorities, needs and actions,” he said.

“So, instead of adding yet another layer we’ll bring together all the existing layers into more effective systems,” he added.

Tanzania to screen inmates for COVID-19