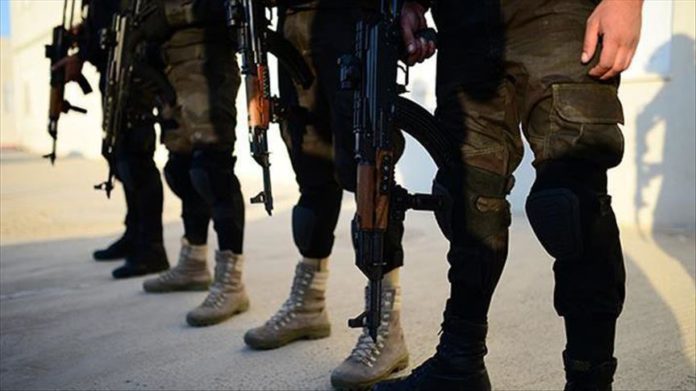 The 3-minute clip shows the officers guiding Haftar’s fighters on how to use Pantsir-S1 air defense systems.

“The footage proves…that Emirati officers were supervising the air defense systems and drones to strike Tripoli and Libyans,” the Libyan army said in a statement.

In December, the government-led Operation Volcano of Rage released confessions of a pro-Haftar officer, who admitted that the UAE was supervising the warlord’s air defense systems.

The Libyan army has made significant military gains against Haftar’s militias in recent days, capturing the town of Wadi Wishka and two other areas south of Sirte.

On Saturday, the army launched a military operation to liberate cities of eastern and central Libya from Haftar’s militias, one day after capturing the strategic city of Tarhuna — the last stronghold of Haftar in western Libya.