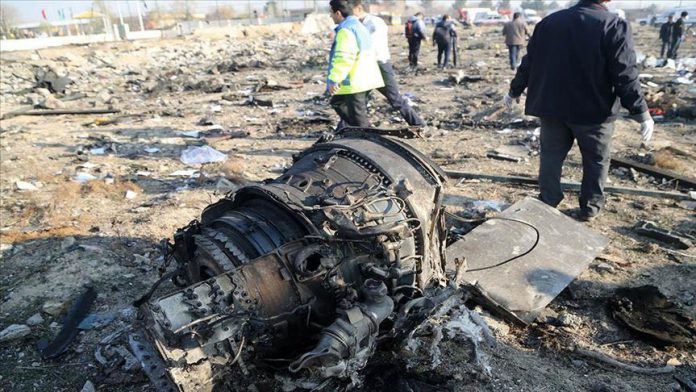 Video footage reviewed and verified by The New York Times on Thursday appears to show a missile striking a Ukraine-bound aircraft shortly before it crashed in Tehran, Iran.

The 19-second clip appears to show a missile flying toward the passenger plane before it slams into the aircraft in a bright white flash. The plane, however, does not explode, instead appearing to change course before it falls out of view.

A large boom can be heard shortly after, but it is not clear from the video what the source of the sound could be.

The Times said it reviewed and