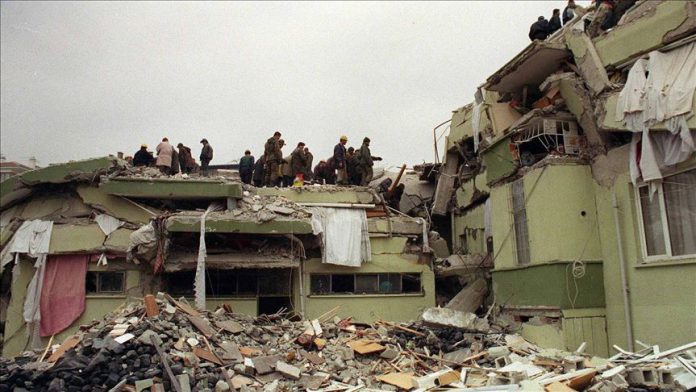 Although they say that time heals all wounds, Seyfullah Uzun is still haunted by the 1999 earthquake in Duzce province in northwestern Turkey, where he was lucky enough to escape death with a broken arm and ribs.

“It’s actually quite difficult to explain how one’s life can be turned upside down within a matter of seconds. I returned home after work and was planning to watch TV. Then came this earthquake which almost left me dead,” said 53-year-old Uzun,