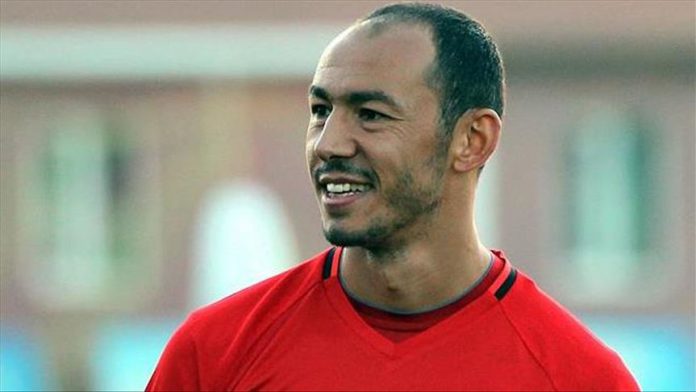 BtcTurk Yeni Malatyaspor signed a contract Thursday with Umut Bulut that make Malatya the veteran forward’s home through the end of the 2020-2021 season.

Until last week Bulut played for another Turkish Super Lig club, Istikbal Mobilya Kayserispor, but left the team due to its financial woes.

The 36-year-old forward is the second-highest active goal scorer in the league with 157 goals in 464 matches.

Besiktas striker Burak Yilmaz is at the top of the list with 179 goals in 308 matches.

UK: Over 13M vaccinated against COVID-19

Zimbabwe to vaccinate 60% of citizens

December 30, 2019
We use cookies to ensure that we give you the best experience on our website. If you continue to use this site we will assume that you are happy with it.Ok