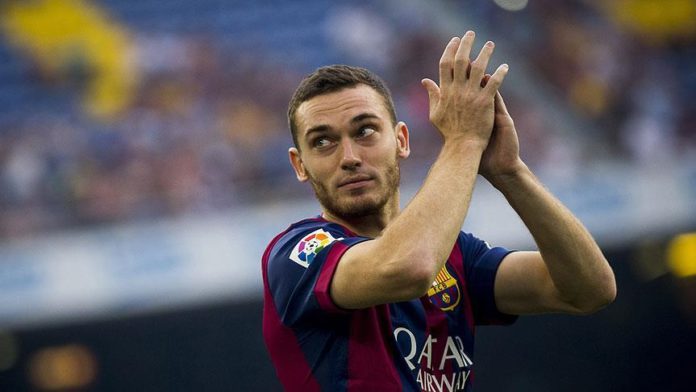 Thomas Vermaelen is retiring and joining the Belgium national football team as a staff member ahead of the World Cup in Qatar.

The former defender has been appointed an assistant of manager Roberto Martinez, according to Belgium’s football federation.

“I am looking forward to this challenge immensely and am very honored, happy and above all grateful to help prepare for the World Cup in Qatar as one of Roberto Martínez’s assistants,” Vermaelen said.

On Vermaelen’s appointment, Martinez said: “His experience during his exceptional career for club and the Red Devils will be a huge asset for our Technical Staff.”

He had also played for clubs, including Barcelona, Arsenal, Roma and Ajax.