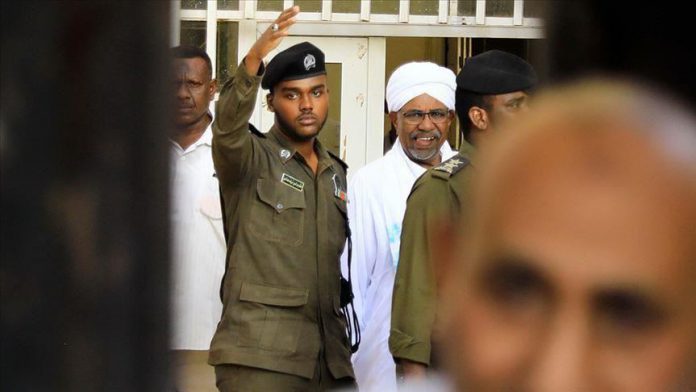 A Sudanese court will deliver its verdict in December in the trial of deposed President Omar al-Bashir on charges of corruption, according to judicial sources Saturday.

The criminal court set Dec. 14 as date for the verdict, al-Bashir’s lawyer, Mohamed Hasan al-Amin, told reporters after the trial.

He was removed from power by the military in April after months of popular protests against his 30-year rule.

After his overthrow, authorities seized 7 million euros, $351,000 and 5 million Sudanese