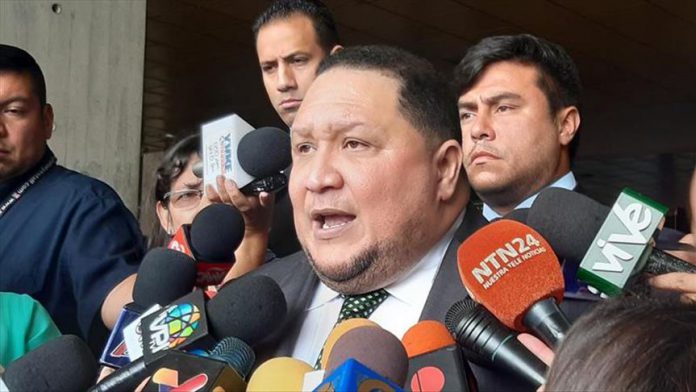 Jose Brito, an opposition deputy who supported the election of Luis Parra as president of the opposition-led National Assembly of Venezuela, said he and others parliamentarians removed support for Juan Guaido because he was placed in a political “virtual” scenario that does not have political nor armed forces support.

The deputy said he is still part of the opposition and defends himself against accusations corruption to prevent the re-election of Guaido as president of the legislative Jan. 5, in a session Brito said had a quorum and left Parra as the winner.

AA: Why did some deputies, including

US: 'Jews for Trump' rally cause clash in New York