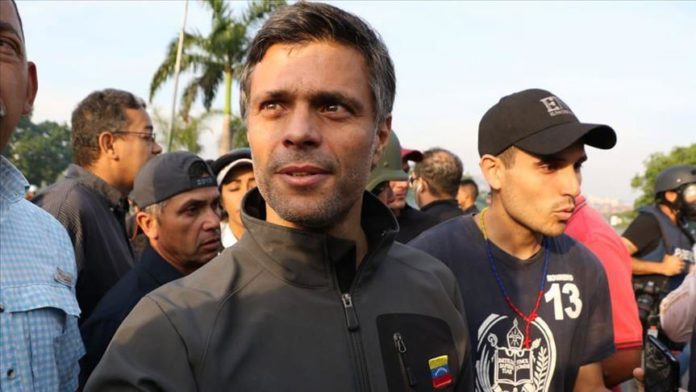 Leopoldo Lopez, one of the most prominent critics of the Venezuelan government, arrived in Madrid on Sunday, Spain’s Foreign Affairs Ministry confirmed.

Lopez had been hiding out at the Spanish ambassador’s residence in Caracas since a failed uprising against Venezuelan President Nicolas Maduro in April 2019.

“Venezuelans, this decision wasn’t easy…but we won’t rest and we’ll keep fighting night and day to achieve the freedom that we deserve,” tweeted Lopez on Saturday night, adding that within the coming days, he will provide more details on his plan of action.

His father, who lives in Spain, told media that his son had secretly crossed the border into Colombia on Friday.

How he was able to leave under the close vigilance of the Venezuelan state is still unconfirmed.

The former mayor of Caracas was given nearly 14 years in prison in 2014 on charges of inciting violence after leading a protest against Maduro. In 2017, he was moved to house arrest.

Two years later, he was freed by a group of members of the Venezuelan military who supported the self-proclaimed president Juan Guaido.

At the time, Guaido had the backing of more than 50 countries, including Spain and the United States as the legitimate president of Venezuela.

After being freed from house arrest, Lopez reappeared at a pro-Guaido protest before he and his family took refuge in the Spanish ambassador’s residence.

The statement from Spain’s Foreign Ministry said his decision to leave was “personal and voluntary.”