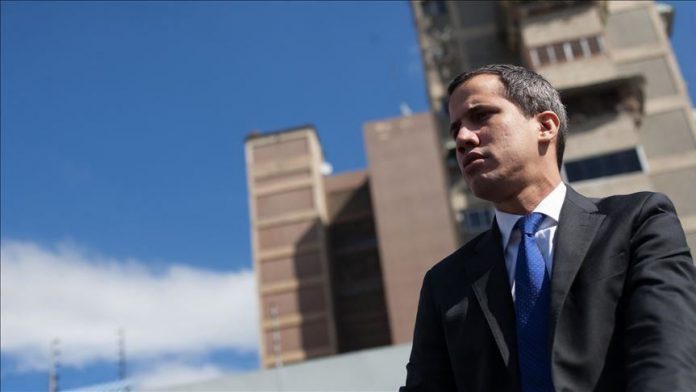 On Jan. 23, 2019, Juan Guaido declared himself president of Venezuela in a square in Caracas in front of hundreds of followers.

In that moment he began to become a surprising hope for those who were looking for a change in the South American country.

The opposition apparently joined a figure that suddenly began to add support and international recognition.

In this context added to the sanctions of the United States and its threat of the use force, the actions of the Lima Group, the activation of the TIAR (Inter‑American Treaty of Reciprocal Assistance), opposition demonstrations and a