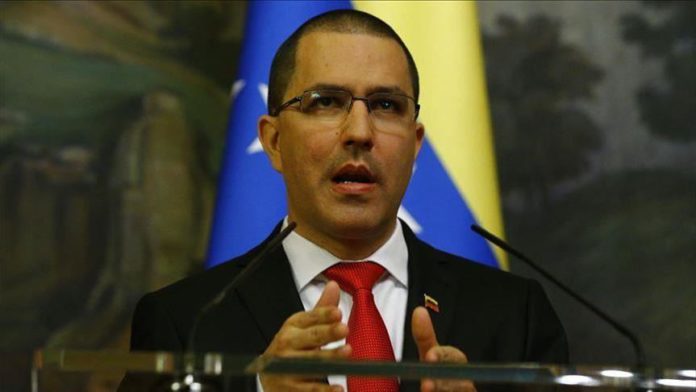 Venezuela has welcomed the election of former Turkish Ambassador Volkan Bozkir as the UN General Assembly president ahead of the historic 75th General Debate in September.

“We are certain that it will keep the Assembly running smoothly and further strengthen collective decisions,” Arreaza added.

He also congratulated the new Non-Permanent Member States of the Security Council, India, Mexico, Norway and Ireland, while retweeting a post saying that Canada lost the election bid to be a member of the UN Security Council.

“Not surprised with UN Security Council election results today,” Ron said on Twitter. “A subservient foreign policy may win you Trump’s favor, but the peoples of the world expect an independent voice that will stand for diplomacy, respect for self-determination, and peace.”

In a secret ballot vote, Bozkir, who was unopposed for the post, received 178 ballots in support as 11 nations abstained on Wednesday.

“I am thankful to all UN member states, for electing me with an overwhelming majority, as the President of the 75th UN General Assembly,” Bozkir said on Twitter. “As we mark the 75th anniversary of the UN, I will guide the efforts to contribute to international peace, in the challenging times we live in.”

Turkey’s Foreign Affairs Minister Mevlut Cavusoglu hailed his election with ample support of UN members, adding that it is “proof of Turkey’s respectable position” in the world. 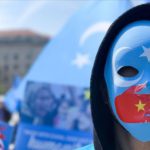 July 9, 2020
ANKARA The US on Thursday sanctioned a senior member of the Chinese Communist Party and three other officials over human rights abuses in Xinjiang, northwest... 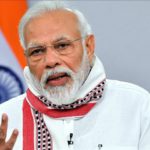 July 9, 2020
NEW DELHI Amid struggles at home to contain the coronavirus pandemic, India’s prime minister on Thursday urged "global companies to come and establish their presence"...

July 9, 2020
TEHRAN A proposed 25-year cooperation deal between Iran and China has raised controversy within and outside Iran, even before the potential pact is finalized.  While critics...

July 9, 2020
MOSCOW Moscow on Thursday called British sanctions on 25 Russians accused of human rights violations an "unfriendly step" that is "politically biased.” It is unclear what...