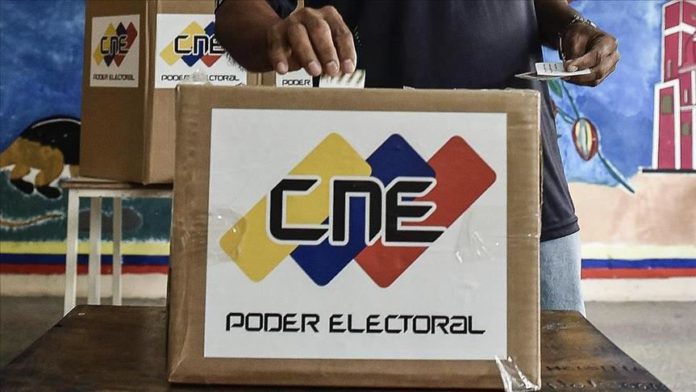 Venezuela’s electoral authority has announced that polls to elect a new National Assembly will take place in December with increased number of deputies, or parliamentarians.

The National Electoral Council (CNE) approved “special rules” approved by the council for the elections, and the number of deputy seats expanded from 167 to 277, Indira Alfonzo, president of the council, said Tuesday in a statement.

President Nicolas Maduro welcomed the decision on Twitter by saying: “The number of parliamentarians to be elected expanded to 277 and the 87 electoral circuits are maintained. Good news! Let’s go towards constitutional and mandatory parliamentary elections!”

Opposition leader Juan Guaido, however, described the announcement as another battle against “dictatorship.”

“It is by fighting that we will achieve conditions that allow us to rescue the right to vote and make it an instrument of change,” Guaido tweeted. “The dictatorship will not give anything away; we must fight together to conquer our democracy.”

He stressed that the opposition is not “going to lend as it did not in May 2018,” referring to the presidential elections won by Maduro that led to a power struggle between him and Guaido in the beginning of 2019.

The CNE has not yet announced the day of the elections.

The unicameral legislature body is currently led by the opposition.

Japan to release oil from reserves in line with US request