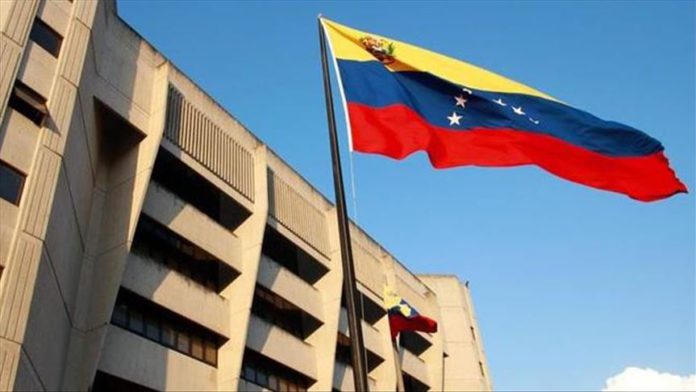 Venezuela decided Thursday to reverse and suspend the expulsion of the European Union (EU) ambassador in Caracas after agreeing with the bloc “to maintain the framework of diplomatic relations.”

Venezuelan President Nicolas Maduro gave the Portuguese diplomat 72 hours to leave the country Monday in response to European sanctions against 11 Venezuelan officials for taking actions against the opposition led by Juan Guaido.

But the EU urged Caracas to reverse its decision Tuesday, warning Maduro of international isolation Venezuela would experience if the expulsion was confirmed. Borrell also warned against adopting “reciprocal” measures.

US Secretary of State Mike Pompeo backed the EU’s sanctions against the officials, hours before Venezuela and the EU issued the statement.

“We support the @EUCouncil’s sanctions against those in the illegitimate Maduro regime who undermine democratic institutions and repress the Venezuelan people. Expelling the EU ambassador only further isolates Venezuela from the world’s free and democratic societies,” Pompeo wrote on Twitter.