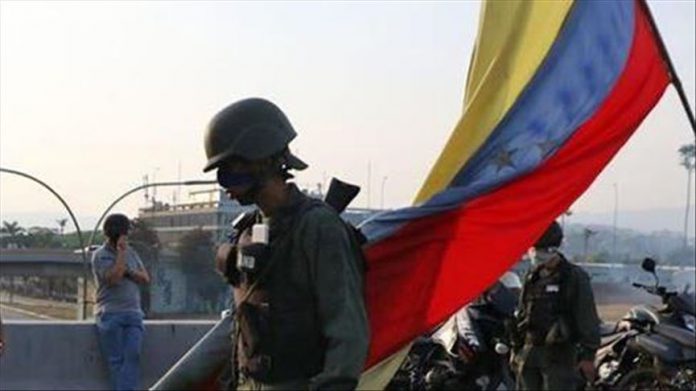 Venezuela’s defense minister confirmed that one soldier was killed in an attack on a military base in the southeastern Gran Sabana region.

“In the early morning hours today, a military unit in the south of the country was assaulted by extremist sectors of the opposition, and a batch of weapons was taken from the unit,” Vladimir Padrino Lopez announced Sunday on Twitter.

”From this terrorist attack, an army troop was killed.”

Padrino added that police and military agents were deployed in the area and managed to capture some of the attackers, as well as the stolen weapons.