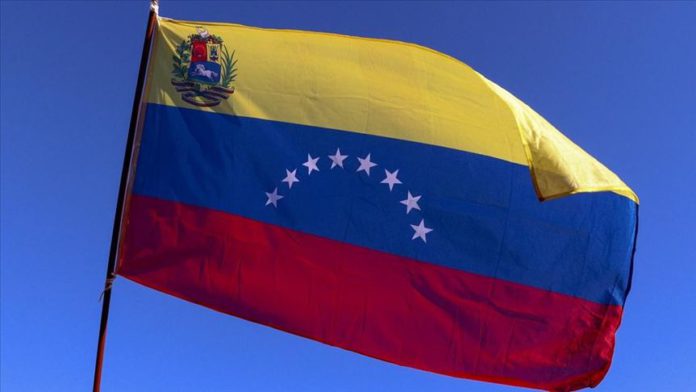 Venezuela expressed anger Thursday over a British court’s decision to deny President Nicolas Maduro control over $1.8 billion worth of gold stored in a Bank of England vault, arguing that Britain does not recognize him as the country’s leader.

“Venezuela categorically rejects the unusual and absurd decision of an English court that seeks to deprive Venezuela of its gold and violates its right to dispose of it, which is the unequivocal property of the Venezuelan people,” Foreign Affairs Minister Jorge Arreaza said in a statement posted on Twitter.

Arreaza said the court’s arguments were based on the self-proclamation of opposition leader Juan Guaido as interim president of Venezuela, who is “a leader of an international criminal organization to illegitimately take over the resources” of the country.

“President Nicolas Maduro, in full exercise of his functions as Head of State and Government, has requested the Venezuelan judicial bodies to initiate the necessary procedures to punish those involved in the theft of Venezuelan gold and to ensure that justice is done.”

Venezuela’s Vice President Delcy Rodriguez took to social media to say that the British court’s decision is intended to steal the gold that belongs to her country.

“Venezuela repudiates the extravagant decision of a British judge who intends to steal the gold that unmistakably belongs to the Venezuelan people,” Rodriguez said on Twitter.

But the Venezuelan opposition celebrated the decision.

“We protected the gold reserves from the claws of the dictatorship. We received recognition from the courts of England. Our reserves will be maintained as such and in England for their protection, the judicial process and their integrity. GOLD PROTECTED FROM REGIME LOOTING!” Juan Guaido said on his Twitter account.

The decision was the latest blow to Maduro, who had said that the country needed the gold to import food and medicine to strengthen the country’s response against the coronavirus pandemic.