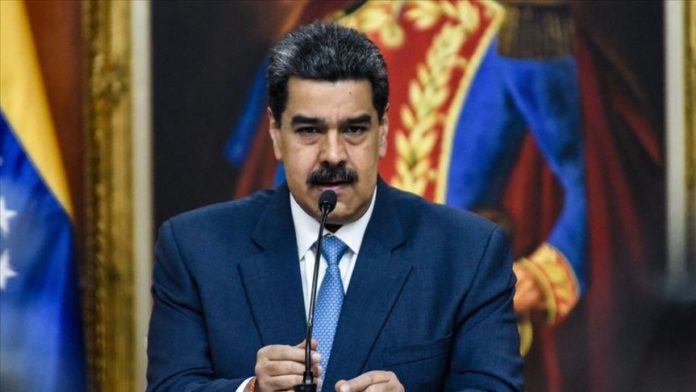 Maduro showed the document during a press conference hours after US State Secretary Mike Pompeo denied Washington’s involvement in the raids.

The president said there are “first-level declarations” that mention the former Green Beret keeps in touch with the United States government and with Juan Guaido to attempt a coup.

“Jordan Goudreau has worked directly for several years with Donald Trump, in contract with the White House and the State Department,” he added.

Noting remarks where Trump’s said the attacks have “nothing to do with our government,” Maduro said: “Donald Trump receives reports every morning about Venezuela, making it impossible for him not to know about the attack.”

Maduro presented Luke Denman’s video testimony, one of the two Americans who is said to be detained in the failed mercenary attack aimed at overthrowing his government.

Denman also confirmed the contract and his signature on the document.

The “mercenaries” were among 13 armed attackers as part of Operation Gideon that was launched Sunday to “liberate” Venezuela and capture Maduro.

Maduro identified the other Americans as Airan Berry.

He also confessed he signed a contract with US-backed opposition leader Guaido to overthrow Maduro. Guaido has denied the allegation.