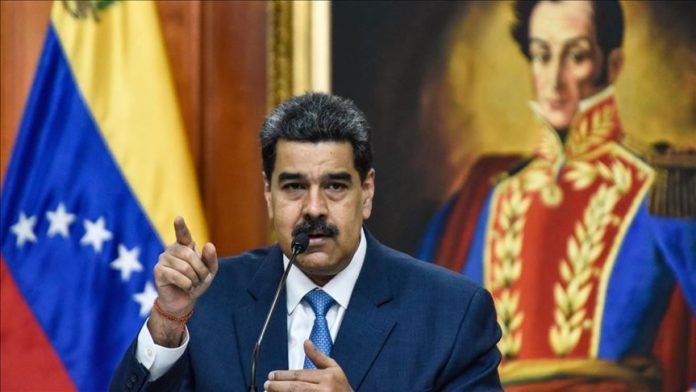 Venezuelan President Nicolas Maduro said Thursday that his government is ready to begin a new round of Norway-mediated talks with the opposition.

“Jorge Rodríguez is having a conversation; he received them here and now he is coordinating what was left unresolved with the Norwegians,” he said. “The talks were reactivated.”

Norway mediated a political dialogue between Venezuela and the opposition in 2019. Several meetings took place until Maduro announced the suspension of talks after opposition leader Juan Guaido said he supported US President Donald Trump´s orders to freeze Venezuelan government assets in US territory.

In a statement, the government said the suspension of talks was due to the fact that Guaido celebrated, promoted and supported harmful sanctions against the country. Maduro then recalled his envoys hours before they boarded a plane to rejoin opposition negotiators and Norwegian mediators in Barbados.

But the opposition reiterated to Norwegian representatives that the dialogue process ended last year.

“There is not any dialogue process underway at this moment, and we reiterated to the Norweigian delegation that only free and fair elections can solve this crisis.”