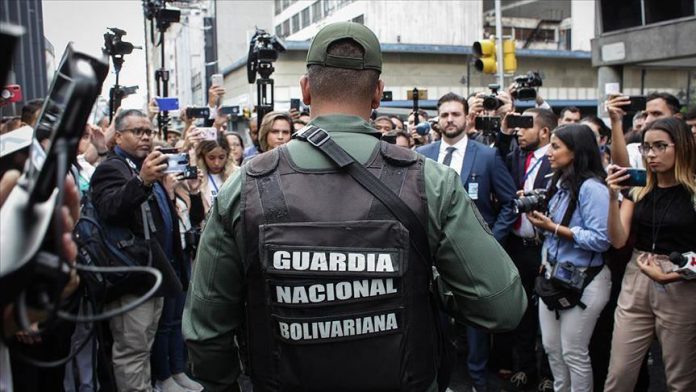 Venezuelan state television announced Sunday that dissident opposition legislator Luis Parra had been sworn in as the new president of the country’s National Assembly, ending his rival Juan Guaido’s term.

Guaido, who declared himself interim president early last year and is recognized as the country’s legitimate leader by the U.S., most Latin American countries and the European Union, has been engaged in a year-long power battle with Venezuela’s elected president Nicolas Maduro.

Parra, who was expelled last month from the opposition Justice First Party over corruption allegations, was sworn in as the new president of the National Assembly to exercise