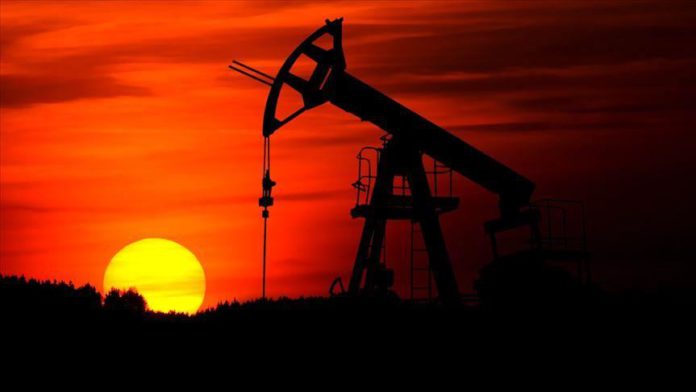 The opposition leader Juan Guaido said on Twitter late Thursday that the Maduro government “attacks” Special Prosecutor Jose Ignacio Hernandez for showing how they tried to sell CITGO” and “has challenged the dictatorship to protect Venezuela.”

“Those who usurp power recognize with these attacks that we have been successful in defending the assets of our country abroad, a fact that had not occurred in the last twenty years,” the opposition-led National Assembly also said in a statement.

“Today CITGO continues to belong to Venezuelans,” it added. “The bondholders who seek to collect illegal debts, as a consequence of the dire asset management of Hugo Chavez and Nicolas Maduro, have not been able to access to control of these properties because we have prevented it.”

Guaido’s remarks came hours after Vice President Delcy Rodriguez accused him and Hernandez of designing a scheme to “undermine Venezuela’s interests,” with the support of Washington.

She presented several documents and audios that demonstrate the link between the prosecutor and World Bank Director David Malpass, who was the US Treasury Department official between 2017 and 2019.

“With Malpass’s support, the usurper intended on behalf of Venezuela to benefit US companies,” she claimed.

Saying that the most “obvious” example of this plundering project is the $8 billion demand imposed by the US’ third-largest oil company Conoco Phillips on PDVSA, she asserted: “Hernandez was behind that whole maneuver.”

Venezuela suffers dire economic crisis due to a precipitous decline following a global downturn in the price of crude oil, the country’s main export, and political crisis as Maduro and Guaido are engaged in a bitter power struggle for over a year now.

US: Jesuit priests to pay $100M for slaveholding