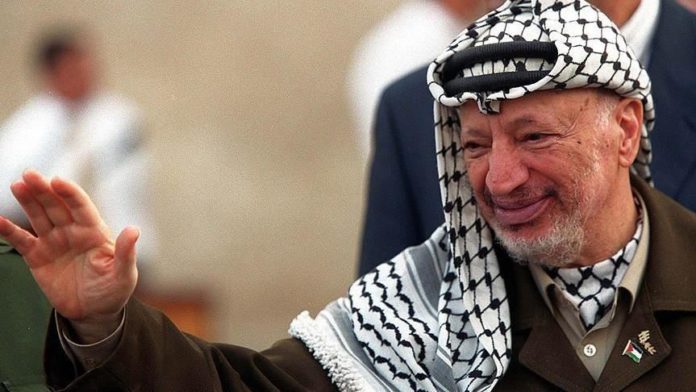 “In Venezuela, we are celebrating the 91st anniversary of the birth of our friend, Yasser Arafat. Eternal leader who left us a legacy of firmness and dignity for the cause of freedom and peace. Today, we continue with his people raising our voices for a free and independent Palestine!” said Maduro on his Twitter account.

Yasser Arafat participated in the Palestinian movement, which aspired to build an independent Arab state, clashing with Jewish aspirations on the same territory.

He founded the Fatah movement in the late 1950 and in 1969 he took over the Palestine Liberation Organization, created by the Arab League five years earlier to declare Palestinian independence from the region’s powerful players.

The 1993 Oslo Accords that gave the Palestinians limited territorial sovereignty and partial control over civil affairs in the West Bank and Gaza, won Arafat the Nobel Peace Prize in 1994.