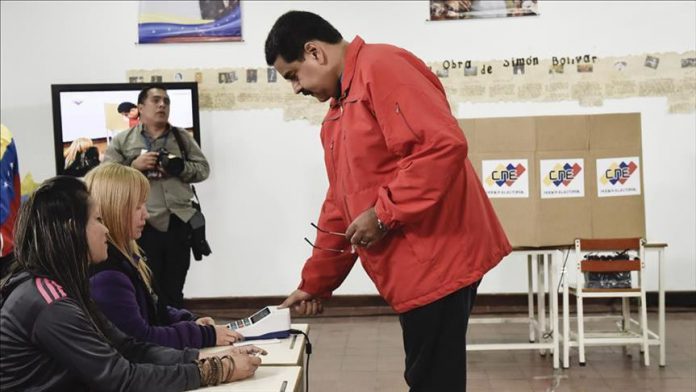 Venezuelan President Nicolas Maduro suggested Friday that UN Secretary-General Antonio Guterres name a commission of observers for parliamentary elections that will be held later this year.

Maduro has invited international observers from the UN, the EU and several Latin American countries such as Mexico, Argentina, Panama for the upcoming parliamentary elections.

He said Venezuela wants the international communities to witness how Venezuelans rebuild their National Assembly.

Since the beginning of 2019, Venezuela has been embroiled in political unrest as Maduro and Juan Guaido engage in a power battle, while the country’s economy has been in precipitous decline following