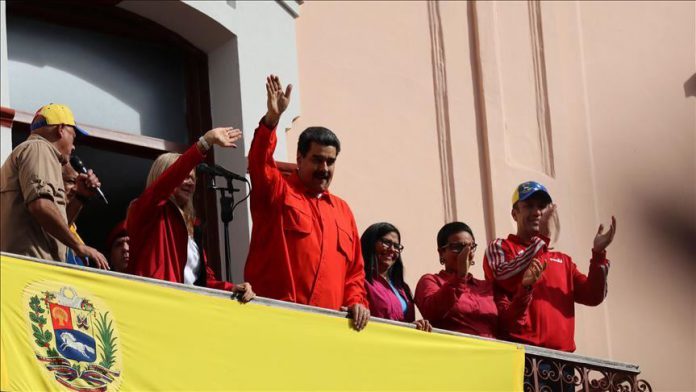 Venezuela is not the culprit behind Latin American protests and riots, said an expert at a time when its President Nicolas Maduro is under fire from several governments in the region.

“It is irresponsible to say that because it questions the real motivations of the protesters. It also questions that there are economic systems in crisis, as Ecuador, Chile, Colombia or Haiti. Then, pretend that Venezuela, which is at such a level of crisis, have an influence on these states, it seems absurd,” said Mauricio Jaramillo, a lecturer and researcher at Rosario University in Colombia.