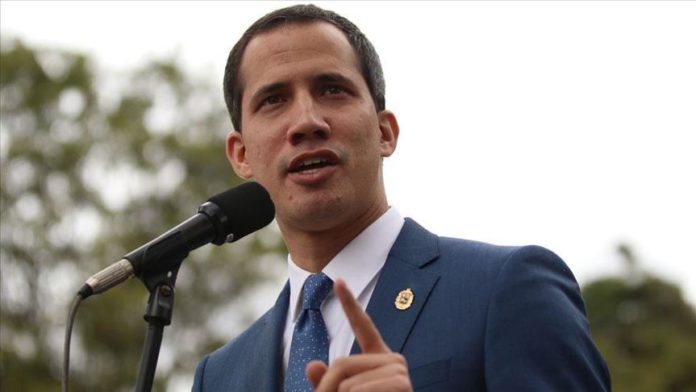 Diosdado Cabello, the number two man in the Venezuelan government said opposition leader Juan Guaido is taking refuge in a European embassy to avoid arrest by the prosecutor’s office.

“He has already chosen the embassy where he wants to go, it is European. He knows what I am talking about because he already sent some suitcases,” Cabello said during a television show late Tuesday. “What will those suitcases have?”

Guaido is accused by the Nicolas Maduro government of being linked to a failed raid Sunday and several attempts at a “coup d’état” in the last two years, for which he was called to testify before the prosecutor’s office last March but did not appear.

The government said the raids Sunday that led to the capture of two American “mercenaries” were intended to assassinate Maduro.

Maduro said the attack led to 15 arrests and eight fatalities by state security forces. He described it as a plot coordinated with Washington to enter the country via the Caribbean coast to oust him.

He accused Washington and Bogota of being the perpetrators of the raids but US President Donald Trump said Tuesday his administration has “nothing to do with it,” echoing Colombia that labeled the accusations “unfounded and speculative.”

Diplomatic relations between Caracas and Washington have been on a knife’s-edge since early 2019 amid heightened political tension due to a power struggle between Maduro and Guaido.