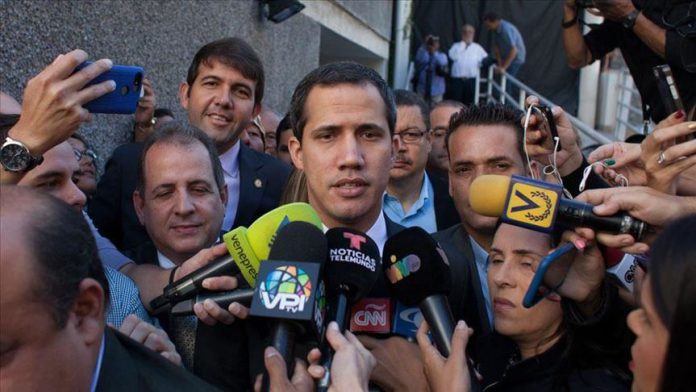 Opponents of Venezuelan President Nicolas Maduro pushed past guards outside the parliament building Tuesday to re-elect Juan Guaido as President of the National Assembly.

In dramatic video circulating on social media, Guaido and 100 diplomatic supporters stormed the parliamentary building in the latest episode of the turbulent fight for power between Guaido, who declared himself interim president last January, and Maduro, who was re-elected in 2018.

There have been concerns about the validity of Maduro’s most recent election after Guaido began disputing it about a year ago.

Turkey, China and Cuba support the socialist leader Maduro. About 50