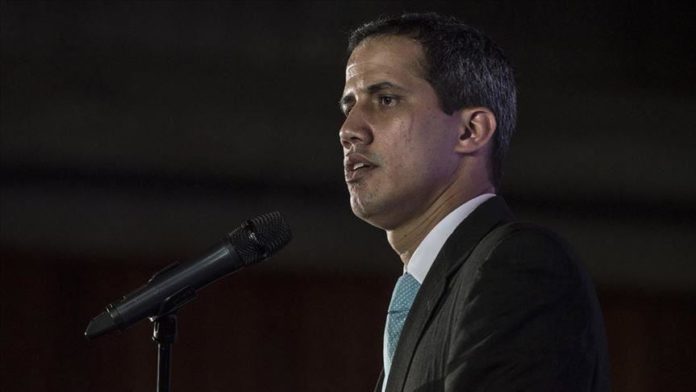 Venezuela’s opposition leader accepted Monday the resignation of his two advisors after President Nicolas Maduro government accused the officials of involving in May 3 failed maritime raids.

“The political strategist, Juan Jose Rendon, and the deputy Sergio Vergara presented their respective letters of resignation from the positions in the Legitimate Government before the president Juan Guaido,” the country’s opposition-led National Assembly said in a statement.

Guaido thanked the officials for their dedication and commitment to Venezuela, calling their departure “support for the democratic cause.”

Venezuela confronted two maritime raids on May 3. The Maduro government held the US responsible along with Colombia and Venezuela’s opposition led by Guaido.

Maduro revealed Wednesday a contract of the raids, or Operation Gideon, allegedly aiming to oust his government, of which Vergara and Rendon were among signature parties.

Although there is no Colombian-linked signature on the contract, Maduro held the Ivan Duque’s government responsible for the aggression as well as the US as the two detained Americans confessed in video testimony how the team got to Colombia and organized armed groups to enter Venezuela.

Guaido denies any involvement in the raids.

Maduro and Guaido are engaged in a bitter power struggle for over a year now.

Germany says sanctions not disclosed to increase pressure on Russia