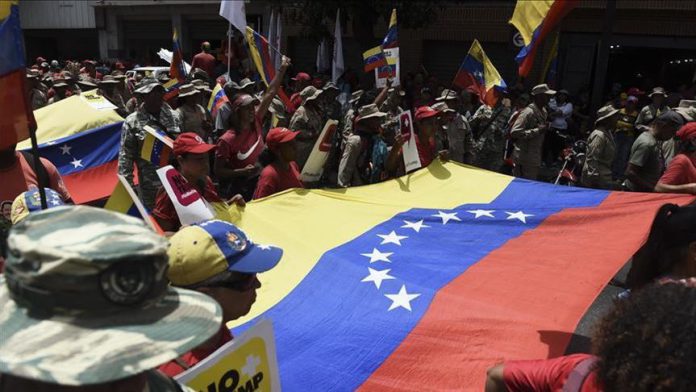 Delegations of Venezuelan government and opposition agreed on three points that focus on economic and political matters at the National Table established for dialogue.

President Nicolas Maduro also participated in the meeting held at Miraflores Palace on Monday, according to the Caracas-based TV channel TeleSur.

Claudio Fermin, leader of Solutions for Venezuela Party, said after the meeting that during two months of negotiations they have made important progress and “Venezuelans already see a way to start designating a new National Electoral Council”, in the face of the 2020 parliamentary elections.

Fermin also said complementary tables have been set up