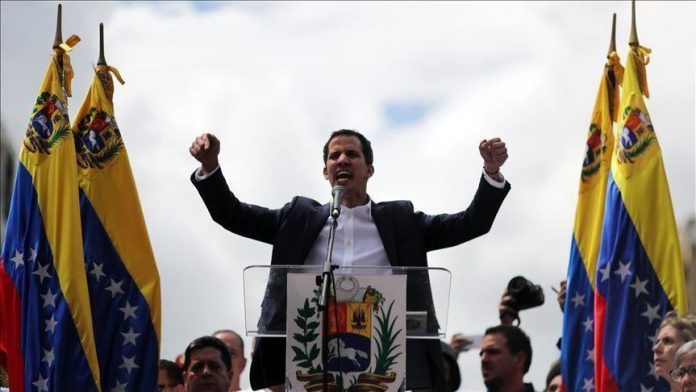 Members of the International Contact Group on Venezuela led by the EU expressed “great concern” in a joint statement, about actions taken against the “democratic and constitutional operation of the National Assembly on the occasion of the election of the new Board of Directors.”

The statement was issued days after dissident opposition legislator Luis Parra was sworn in Sunday as new president of the Assembly, ending his rival Guaido’s term.

The session was held at the Federal Legislative Palace in