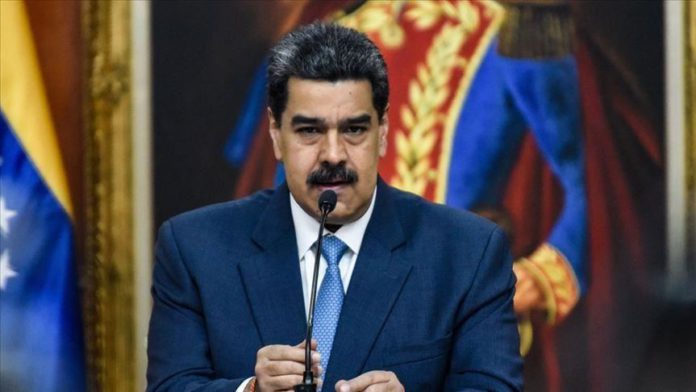 “Great victory! The united and conscious Bolivian people defeated the coup against our brother [former President] Evo [Morales] with their votes,” Nicolas Maduro said on Twitter.

Jallalla, or long live, is an expression for jubilation in Aymara — an indigenous nation to which Morales belongs.

Exit polls showed that the Movement for Socialism (MAS) party candidate Arce won the presidency in the South American country with 52% of the vote.

However, the Supreme Electoral Court said the official results would be available later in the week and called for patience until the vote count was complete.

After weeks of upheaval after last year’s presidential election, Morales, who won a fourth term as president, resigned under pressure from the military and moved to Mexico, where he was offered political asylum. He was then granted asylum in Argentina.

Anez, congratulated Arce for his victory saying “We still do not have an official count, but from the data we have, Mr. Arce and Mr. Choquehuanca have won the election. I congratulate the winners and ask them to govern with Bolivia and democracy in mind,” on Twitter.