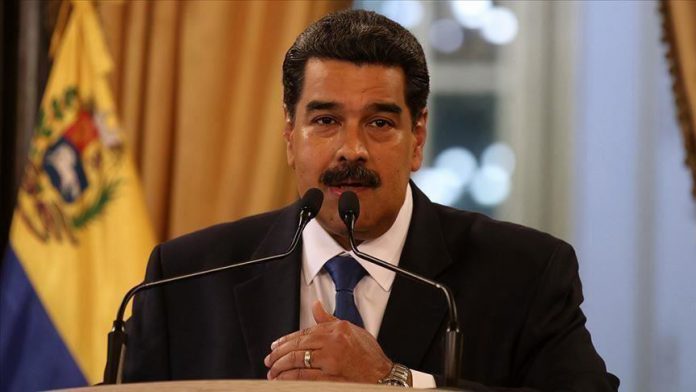 Venezuela offered condolences to Turkey on Monday over a recent deadly earthquake near the Iranian border.

“President Nicolas Maduro, on behalf of the Venezuelan people and government, expresses his absolute solidarity with the people and governments of Turkey and Iran after the earthquake on Feb. 23 on the Turkish-Iranian border,” Foreign Minister Jorge Arreaza said on Twitter.

At least nine people died and 50 others were injured in eastern Turkey on Sunday after the magnitude 5.9 earthquake struck, the country’s health minister said.

The northwestern Iranian city of Khoy was hit twice Sunday by 5.9 magnitude earthquakes, and tremors