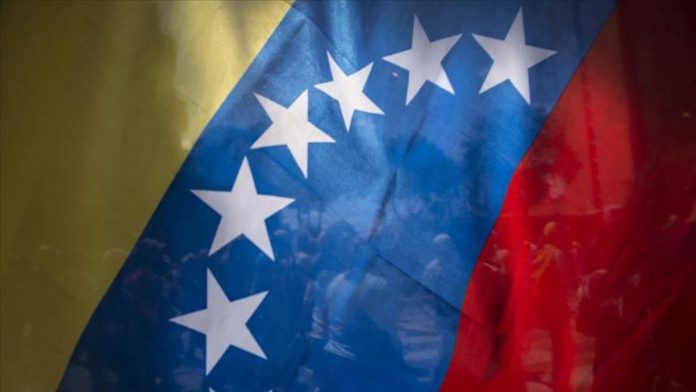 The Venezuelan government Saturday offered condolences to the “peoples of Iran and Iraq” for the death of a top Iranian general killed in a U.S. airstrike in Baghdad.

The Foreign Ministry strongly condemned the U.S. airstrike and said it fueled regional tension and did not comply with international laws.

It called for respect for international law and urged conflicting parties to contribute to maintaining peace in the Middle East.

The U.S. confirmed Friday it carried out an airstrike that killed Qasem Soleimani, which also killed Abu Mahdi al-Muhandis, vice president of the Hashd al-Shaabi group,