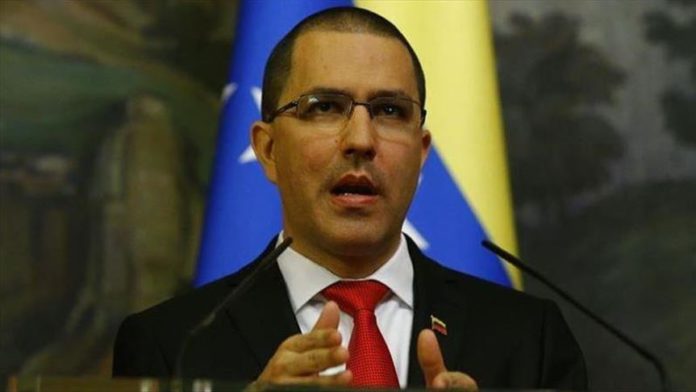 Venezuela congratulated Mexico as the Central American nation marked the 210th anniversary Wednesday of its war that led to independence.

“On September 16, 1810, Miguel Hidalgo Costilla launched the Cry of Independence. Today the United Mexican States fly the flag of independence and dignity,” Foreign Minister Jorge Arreaza said on Twitter. “From Venezuela, we wish you happiness on this 210th anniversary of the Cry of Dolores. Long live Mexico!”

Hidalgo Costilla was a Catholic priest and revolutionary leader of Mexican independence who began the Cry of Independence in the town of Dolores, Guanajuato with a speech to motivate residents to revolt against the Spanish regime.

He was captured and executed during the war. Mexico’s independence could not be declared until Sept. 28, 1821.