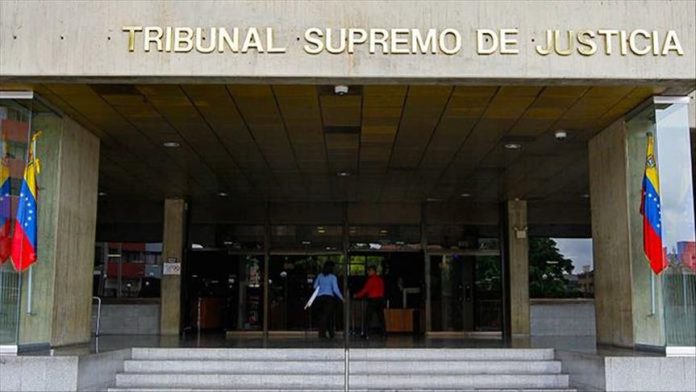 The TSJ said in a statement Monday that the cases opened at the request of the Attorney General Tarek William Saab, who has accused the lawmakers of conspiring to seize military installations in the northeastern state of Sucre.

The opposition lawmakers will face