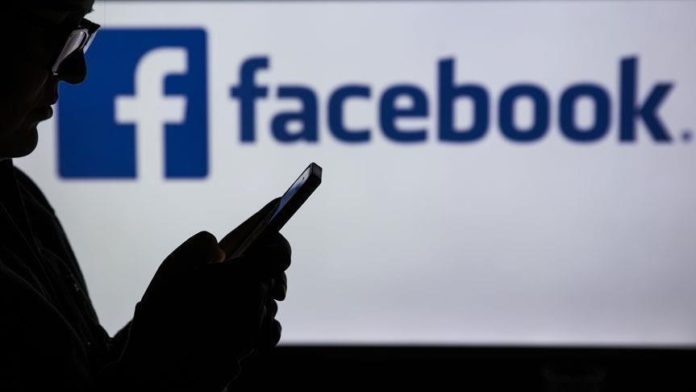 The Venezuelan government slammed Facebook on Sunday after it froze President Nicolas Maduro’s page for 30 days over “repeated violations” of its policies against spreading COVID-19 misinformation.

In a statement, Venezuela’s Information Ministry denied any misinformation campaign by the president, arguing he is only promoting “content geared towards combating the pandemic.”

The ministry declared that Facebook’s actions are part of their “digital totalitarianism” against sovereign states.

“We are witnessing a digital totalitarianism exercised by supranational companies who want to impose their law on the countries of the world,” it said.

Facebook also took down a video from Maduro’s page in which he promoted a medication called Carvativir. Maduro argues that the medicine can cure and prevent the virus.

Facebook argued that Maduro’s statement regarding Carvativir is not backed by the World Health Organization (WHO).

Venezuela has registered 155,663 confirmed coronavirus cases, including 1,555 deaths and 144,229 recoveries, according to a running tally by US-based Johns Hopkins University.

Since originating in Wuhan, China in December 2019, the COVID-19 pandemic has claimed more than 2.78 million lives in 192 countries and regions.

Over 127 million cases have been reported worldwide, with recoveries surpassing 72 million, according to figures compiled by Johns Hopkins.