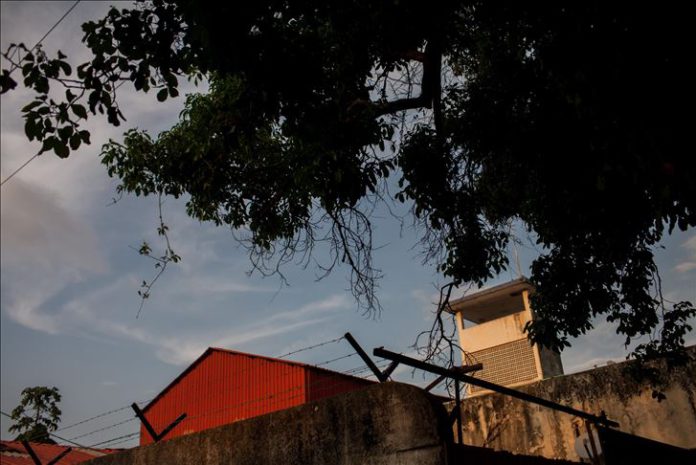 At least 17 Venezuelan prisoners were killed Friday during a riot when inmates attempted to escape, according to local media.

Nine others were injured during clashes between inmates in Llanos prison in Guanare and Bolivarian National Guard (GNB) forces.

Lieut. Escarlet Gonzalez Arenas was wounded by a hand grenade thrown toward security forces and Toro was injured by a sharp object.

Inmates used various firearms and some who it outside were neutralized by security forces.

Security forces communicated with the leader of the inmates when they returned to their cells after clashes ended.