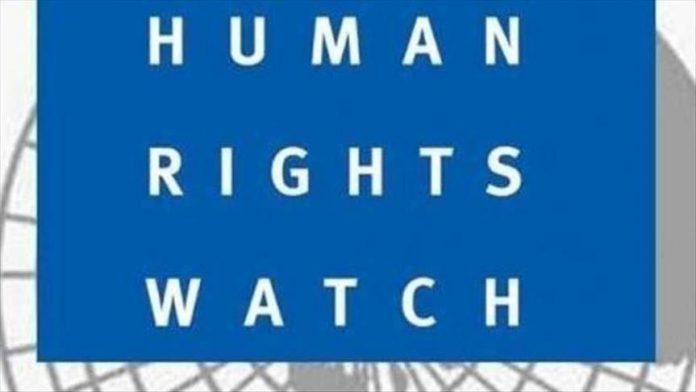 Armed groups in the eastern Colombian department of Arauca and in the neighboring Venezuelan state of Apure control residents’ lives through threats, kidnappings and murder, Human Rights Watch said in a recent report.

The report, “The Guerrillas Are the Police: Social Control and Abuses by Armed Groups in Colombia’s Arauca Province and Venezuela’s Apure State,” said the National Liberation Army (ELN), the Patriotic Forces of National Liberation (FPLN), and a dissident group of Revolutionary Armed Forces of Colombia (FARC) have sieged the border between Colombia and Venezuela have imposed their own rules and inflicting fear among people.

US says to seek place on UN Human Rights Council