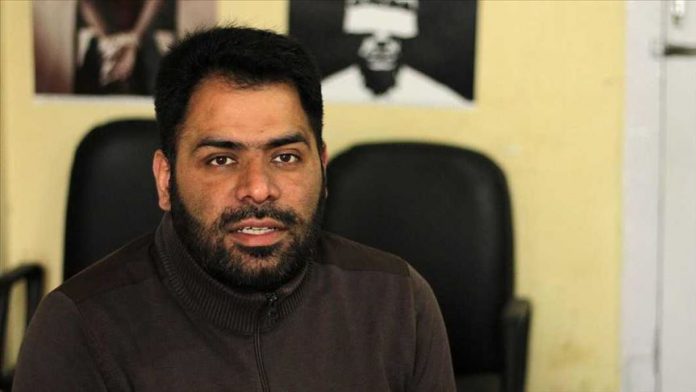 As the world observes International Day for Mine Awareness on Saturday, a noted human rights activist in Indian-administered Kashmir said that response of governments to deal with the menace has been disappointing.

An award-winning activist Khurram Parvez, also a landmine victim, had led a campaign that saw the largest militant group in the region, the United Jihad Council committing not to use anti-personnel mines (APMs) in 2007.

While monitoring elections in 2004, he lost one of his legs in an improvised explosive device (IED) blast.

In an exclusive interview with Anadolu Agency, Parvez, who also heads

US VP warns Dems against playing politics over vaccine

US pleased by Duque's peace efforts in Colombia