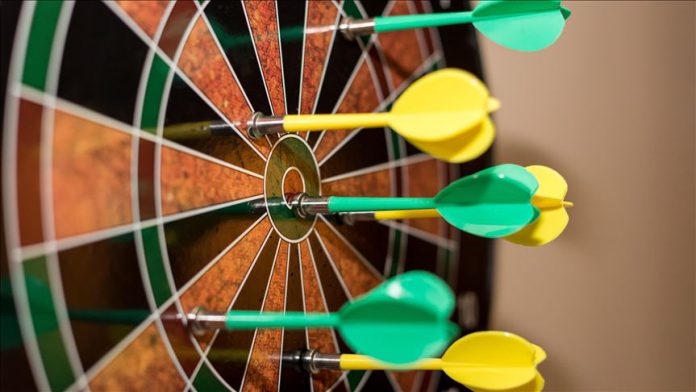 The dart’s world cup final between van Gerwen and Wright will be held in London’s Alexandra Palace on Wednesday starting at 1900GMT.

Ronaldinho released after 171 days in detention