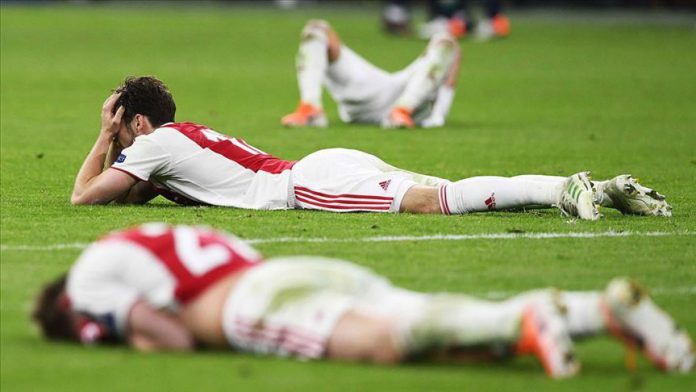 Chelsea, Valencia, Borussia Dortmund and Olympique Lyon booked a place in the last 16 in the UEFA Champions League on Tuesday night.

Meanwhile, Valencia’s defender Gabriel Paulista was sent off with a red card in the 93rd minute.

In the other Group H game, Chelsea beat Lille 2-1 with goals by Tammy Abraham and Cesar Azpilicueta, while Loic Remy scored for the losing side at Stamford Bridge.