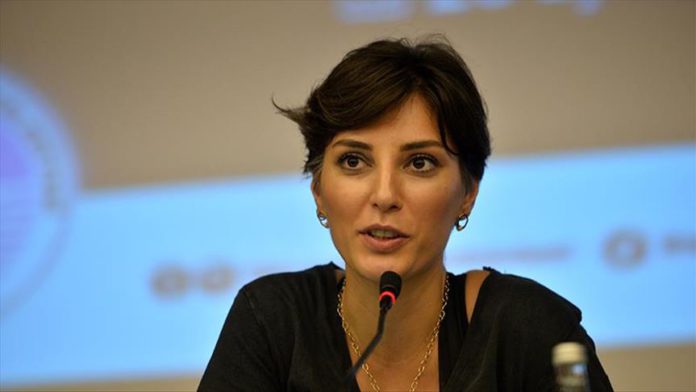 ”Neslihan Demir Guler, nicknamed ‘Iron Lady’ was one of the legendary players of Turkish volleyball and wore the jersey of our club from 2002 to 2006 and from 2009 to 2010. We congratulate Neslihan, who joined us again 10 years later, and wish her great success and trophies with our team.” VakifBank said.

Guler said she is glad to return to the national team.

“I came back to VakifBank with a completely different task in the club. I hope we will be successful all together,” she said. 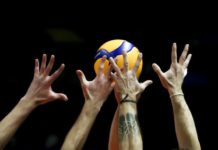 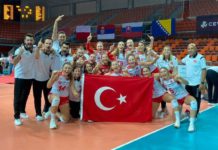 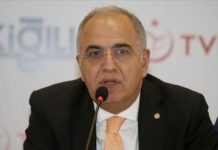 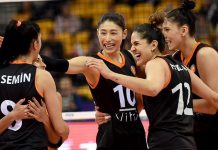 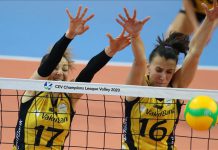 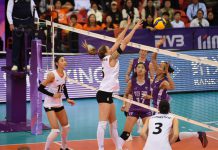