TurkishPress
Home News Vaccinations save over 14,000 lives in UK 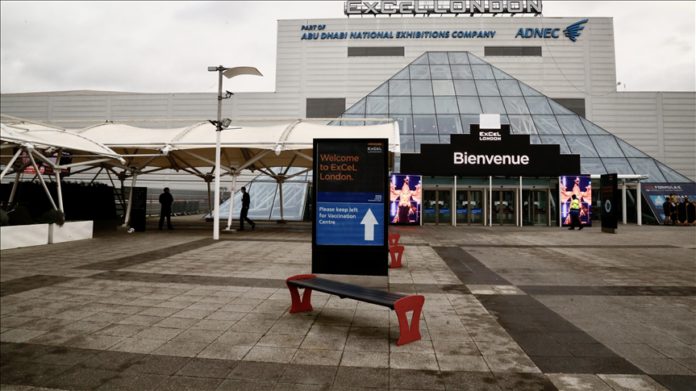 The UK vaccines minister said on Wednesday that the country’s vaccination program had saved over 14,000 lives.

The campaign had also prevented 44,500 hospital admissions in England, Nadhim Zahawi said at a press conference.

Vaccine take-up has been slower in London, however, Zahawi said a summit will be held in the capital in a bid to boost take-up.

“This country is getting a little bit safer every day,” he said, adding: “Whatever your age, whatever your background, the vaccine will protect you.”

“The enthusiasm is making a huge difference. We have already given first doses to almost half of all 25 to 29 year-olds in England and only a week after the program opened to all adults on Friday, one third of people aged between 18 and 25 have had their first dose,” he said.

This means the UK recorded its highest number of cases since Feb. 6, when 18,262 cases were recorded.

Death toll in Idlib rises to 12 after attack on camp