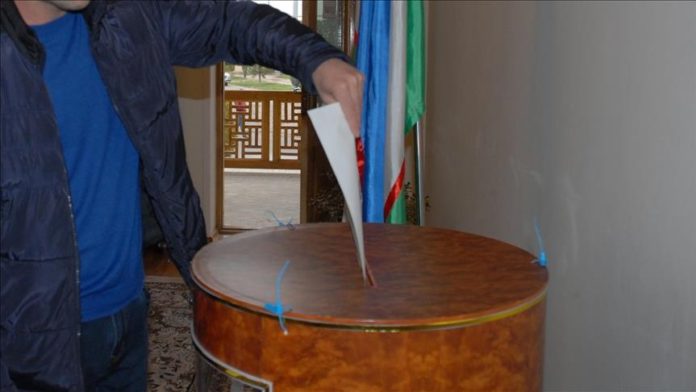 Uzbekistan will go to polls on Oct. 24 to elect a new president, the country’s election authority announced on Friday.

The election campaign has started as of today, said Zayniddin Makhamatovich, head of the Central Election Commission of Uzbekistan.

In February, the Senate, the upper house of Uzbekistan’s parliament, approved an amendment, which moved the presidential polls from December to October.

The last presidential election in Uzbekistan was held in December 2016, when Shavkat Mirziyoyev secured a five-year term. He received 88.61% of the votes to win the election against his three rivals.