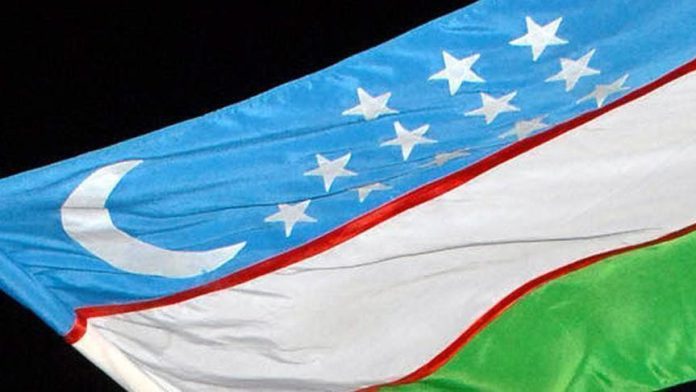 Uzbekistan adopted a law on “freedom of conscience and religious institutions” Wednesday which expands religious freedom in the country.

The law came into force after it was signed by President Shavkat Mirziyoyev, according to a statement from the Presidential Press Office.

By law, the process of official registration of religious institutions and organizations providing religious education was simplified.

Under the law, which abolished the requirement to obtain approval from neighborhood headmen for the establishment of religious institutions or associations, the number of signatures required for their establishment was reduced from 100 to 50.

A ban on wearing religious clothing in public such as headscarves was also revoked.

In addition, the law regulates relations between state-related affairs and religion as the state guarantees the peaceful coexistence of all representatives of religion in the country.

Protests held in 50 cities against Beijing 2022