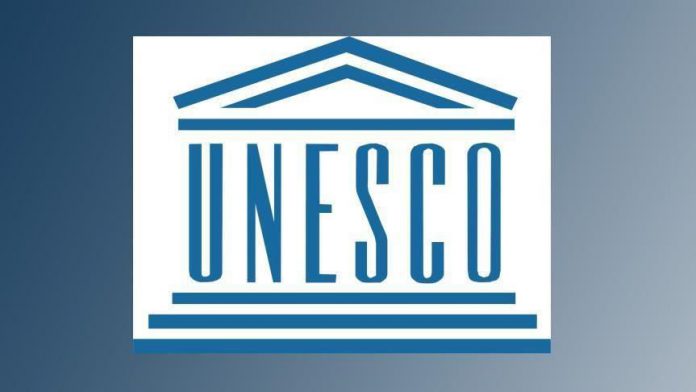 A local dance from the central Asian nation of Uzbekistan has been added to UNESCO’s list of the Intangible Cultural Heritage of Humanity, the country’s deputy prime minister said on Friday.

Aziz Abdukhakimov said the Lazgi dance was inscribed Thursday at the 14th session of the Intergovernmental Committee for the Safeguarding of the Intangible Cultural Heritage held in Bogota, Colombia.

Abdukhakimov stressed that the Lazgi dance was added to the list in recognition of its rich historical background and uniqueness.